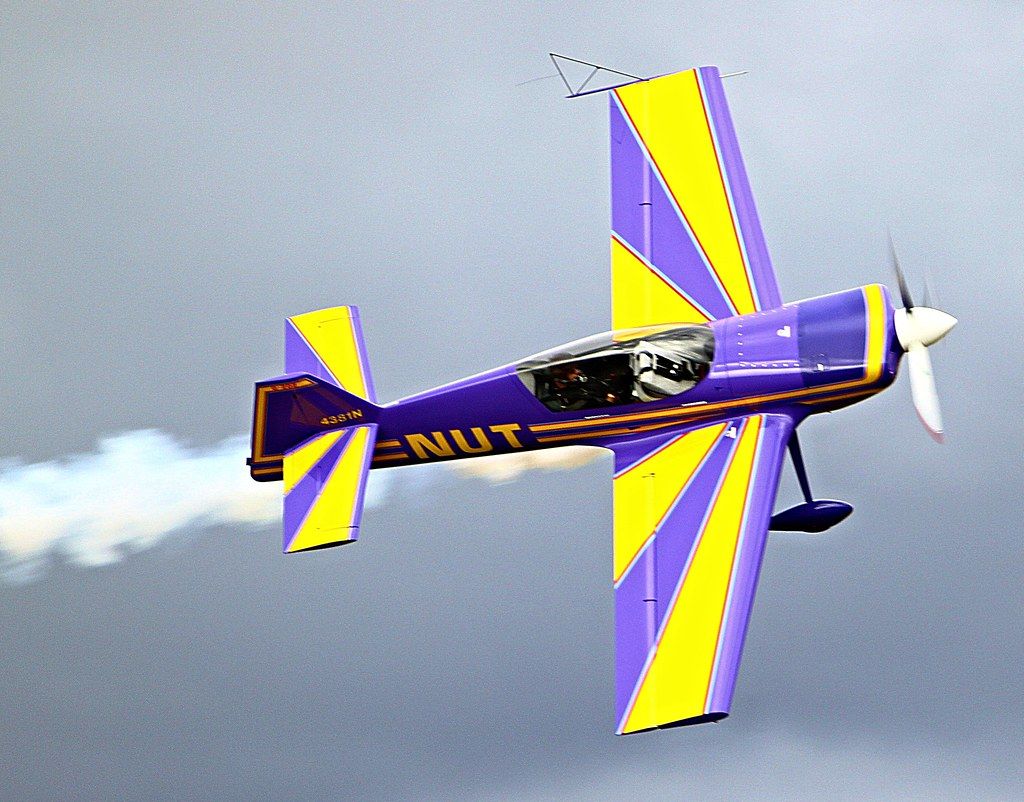 This is your chance to own a share in an Unlimited capable, 2 seat, high performance (higher fun!) aircraft, based in it's own hangar at Ardmore. The Giles G202 is widely recognised as the most "bang for buck" available being relatively inexpensive to operate but incredibly capable. It is one of the fastest rolling aircraft that mere mortals can lay their hands on. The combination of it's Lycon AEIO-360-EXP engine, MT prop, and sleek design means its "up lines" are only matched by aircraft with in excess of $750K price tags. The wing design also allows for some ridiculous low speed handling but if you need to get somewhere quickly then cruise speeds around 170kts are easily achievable.

NUT is in pristine condition inside and out. At the time of listing engine and prop have only 120 hour since overhaul. Airframe approx 1600hrs. Although "Experimental" the aircraft is maintained to the highest standards.

Also included 2 x parachutes, Smoke system, Canopy cover, plus numerous other items the syndicate has acquired over the years.

The syndicate, established in 2012, consists of 11 equal shares, has a well proven Constitution and Rules (available on request), has it's own instructors and enthusiastic owners.

A successful purchaser will need previous tail wheel experience but all training (including type rating and an aerobatic rating) is carried out by our own CFI (through Warbirds).

Do your research... this is the highest performance aerobatic aircraft available for the price in the country, probably in Australasia, and possibly the world!

This listing is subject to our standard disclaimer. Read more

View a list of avionics abbreviations and definitions. Read more

1 of 11 Shares available based at Ardmore, New Zealand

If the seller is slow in replying to you please advise us.

You have not registered yet. As a guest you can add items to your favourites.

Register now to access extra features such as notifications and saved searches.

A selection of other listings based on geographic region and aircraft make. 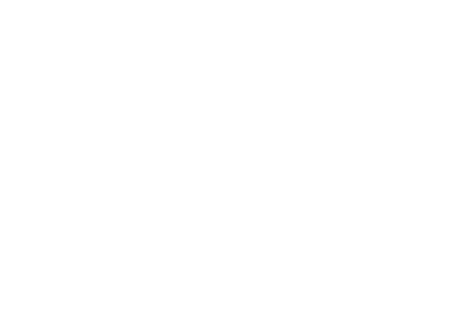